The impact of political affiliation on jurors' verdicts

In recent years, American politics have been highly polarized. CSI's Litigation Consultants recently conducted research on the extent to which jurors’ political affiliation “matters,” and illustrates why jurors’ political orientation must be considered within the context of other social and psychological factors to maximize the effectiveness of jury selection strategy.

In this exclusive podcast, CSI Litigation Consultants Dr. Steve Wood and Dr. Lorie Sicafuse discuss this research and what the results mean for attorneys and their perceptions about jury selection. 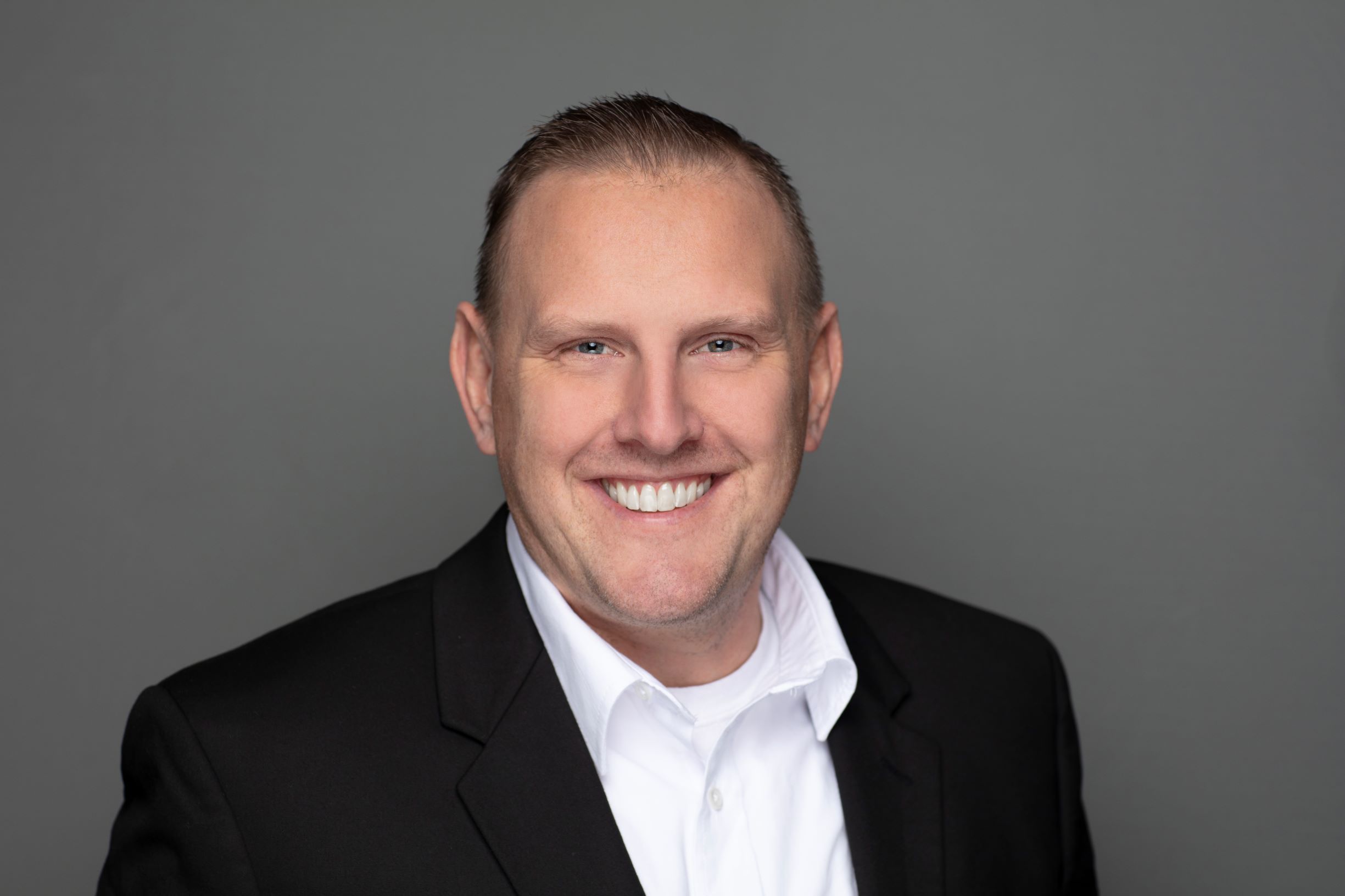 Dr. Steve M. Wood is a Litigation Consultant at          Courtroom Sciences, Inc. Dr. Wood uses his social     psychological expertise to  help clients understand the juror       decision-making process and maximize the likelihood of          favorable case outcomes. He also assists  clients with a     myriad of case-related activities, including pre-trial        research, witness effectiveness training, case theme    development, supplemental juror questionnaires, and jury    selection. His work has been published in various peer-             reviewed academic journals, as well as several scholarly    magazines and he has spoken on various legal psychology          topics across the country. 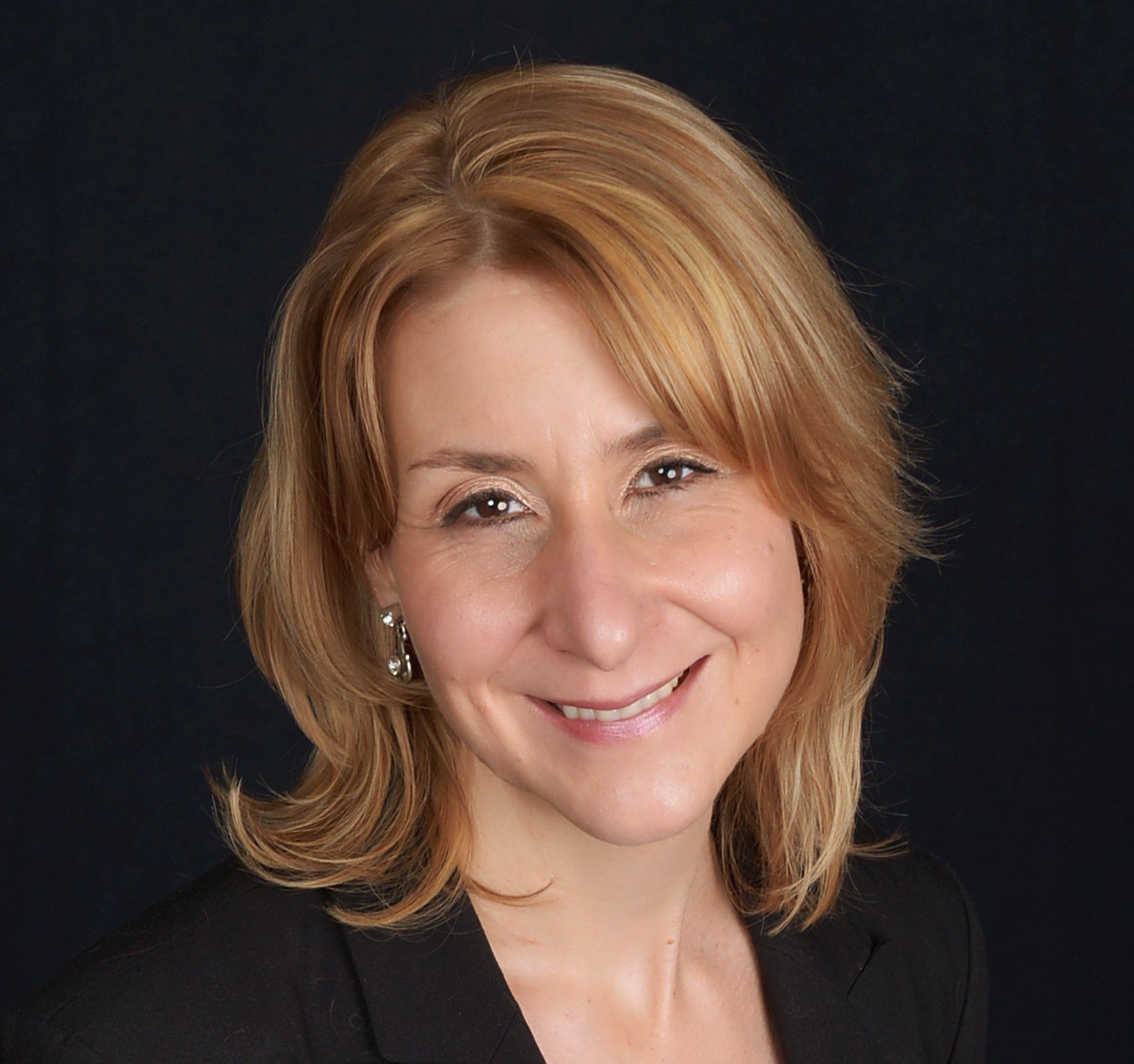 In today's topic, we're looking at the relationship between political affiliation and jury verdicts. Thought this would be an interesting topic at this time due to the current political landscape and the fact that political orientation and affiliation has become a widespread topic of interest, not only just with litigation consultants but with attorneys as well.

Joining me for this discussion today is Dr. Lorie Sicafuse, who is also a Litigation Consultant here at Courtroom Sciences. Thanks, Lorie, for taking the time out to come and talk to me about this topic.

Dr. Wood:                           You and I both know that the common belief that attorneys and us and people have is that Republicans are bad plaintiff jurors and Democrats are bad defendant jurors. But what has the prior research really shown regarding this topic?

Dr. Sicafuse:                       Right. Actually, there is no prior research regarding this topic, which is very interesting, given the interest in it. Most of the jury decision-making research is conducted by academics, and it's conducted in the criminal realm, which you know is very different from the civil realm. So there's actually no published research out there that examines the relationship between civil jurors' political affiliation and their verdict preferences.

Dr. Sicafuse:                       Yeah, we did. A colleague of mine at Courtroom Sciences, another litigation consultant, Dr. Melissa Loberg and I decided, "Well, since there is no published research out there, let's take a look at it ourselves." We collect data from all the mock trials and pretrial research projects we do. And we also collect data from actual jurors in post-trial interviews. And we took a sample of almost 800 jurors with data collected in the last year or two because we really wanted to look at the more current relationships, given the new socio-cultural changes and all the divisiveness in that. So with these 800 jurors, we had information on their political affiliation and, of course, their verdict preferences. And what we found did support the widespread belief that yes, if you're a defense attorney, you may want to look out for those jurors who identify as Liberal. And if you're a plaintiff's attorney, you might want to look out for Republicans.

Dr. Wood:                           Yeah. And I wanted to stop you there and touch on that because, as we found, when we do our mock trials and focus groups in that, that we list out what people's political affiliations are. And it seems like nowadays we're seeing a lot more Independents. A lot of people are not Republican, not Democrats. It's much more Independent than we've seen before. And I know that's come as a surprise to attorneys as well when they're looking at it, this rise of Independents. But what do you make of that finding, that Independent jurors are more likely to side with the defense?

Dr. Sicafuse:                       And again, it's not a black and white thing. It's certainly not a 100% predictor. It's a small effect, but it is a statistically significant one. I think that jurors who identify as Independent are maybe less likely ... They have less of a need to identify with a particular group, with a particular category. They are okay with waiting for more information before they make a decision. They're not quick decision makers, and they can have beliefs that are ideologically inconsistent. They're okay with having some conservative beliefs and some liberal beliefs. And those kind of characteristics are really what you want in a defense juror.

Dr. Wood:                           But what I wanted to know too is, a lot of times we work on various cases across the country. And did you find any differences across case types in your results as far as the political affiliation goes?

Dr. Wood:                           So can you provide a basic example though of what you're talking about as far as what you would use or how you would look at this interaction between different characteristics when making jury selection decisions?

Dr. Sicafuse:                       Yeah, of course. You always have to think about your particular case. And the truth is that there's a certain set of beliefs and an ideology associated with those who self-identify as liberal and a certain set of beliefs and ideology associated with those who identify as conservative. And in some of your cases, depending on what the case is about and the specific issues ... For example, if you're a defense attorney, conservatives really might not be so great for you, depending on their beliefs, for example, in cases where there's really nobody else to point the finger at.

Dr. Sicafuse:                       I mean, every once in a while, but you really have to be careful about that. I mean, take East Texas. There is a reason why 33% of all IP cases are tried over there, and it's certainly not because of the political leanings of the venue, which is strongly conservative. Really, when you rely on that, "It's great. We're going to try this case here," that can backfire. Now, I'm not saying you should never want to change the venue because, of course, some venues are more favorable than others, and sometimes it is because of the beliefs. But you have to be careful.

Dr. Wood:                           My guess is too, part of the reason why, as you've seen these big verdicts, as you and I both know, is really partly due to this reptile theory that's been coming out to the reptile strategies that a lot of the plaintiff attorneys are using these days to help with cases that, what may have been low dollar values prior, now are becoming high-value ones. So really, how do you see this aggressive plaintiff reptile approach play out in these traditionally conservative venues? Because you've been talking about how you've been surprised to see these large verdicts coming out of those red Rust Belt areas.

Dr. Wood:                           Yeah, absolutely. And I want to switch gears a little bit and talk to you about a topic I know that's been of interest to all of us as well as attorneys. Have you conducted any research on Trump supporters? I know there are a lot of times that people refer to the Trump Effect and how, with Trump being in the White House now, that there's just been this change in the landscape of the political field. So I just wanted to see what you found or if you've done any research on this kind of Trump Effect and Trump jurors.

Dr. Sicafuse:                       They're pretty much all equal sides except for a smaller group. So first, you have your Staunch Conservatives; Staunch Conservatives in terms of this research. So they comprise about 30% of Trump's supporters, and they're how you would picture a typical conservative. They like traditional conservative figures like Ted Cruz and Paul Ryan. They're super loyal to the Republican party. And those are the typical conservatives that often favor the defense. And you also have, among these Trump supporters are these Free Marketers. So those make up about 25% of the Trump supporters. And they tend to be more fiscally conservative and socially liberal, but they're into free markets. They don't particularly like Trump, but back in 2016, they voted for Trump in order to vote against Hillary Clinton. Again, this group has a set of characteristics that you would most often associate with a pro-defense orientation.

Dr. Sicafuse:                       But then, you have these groups like the American Preservationists, is what they're called. And they make up about 20% of Trump supporters, and these individuals are economically progressive. About half of them reported positive views of Hillary Clinton in 2012. They watch a lot of TV, and they're much more likely to smoke than our other groups, some characteristics that are associated with a pro-plaintiff orientation. And then you have another group, which is similarly sized, called the Anti-Elites. And actually about half of them report positive perceptions towards Bernie Sanders, and they're very economically progressive. I'll let you come to your own conclusions on which side those jurors might favor, but you can see there's definitely a wide variety of conflicting beliefs and characteristics among these groups.

Dr. Sicafuse:                       That's a great question. I think the best thing to do is actually to conduct background research and analysis of social media accounts. I think social media analysis and background checks are actually the most effective ways to learn about jurors. In many States, background checks will give you voter registration. But what's really important is, yes, the political orientation, but also how strongly they feel about their political beliefs and ideologies, whether or not they take any actual action. Are they part of groups? Are they part of organizations? Do they donate money? Do they advertise their political beliefs? Do they post a bunch of stuff about it on Facebook? So looking at juror social media profiles can really, really be useful. I know that sometimes jurors are smart enough to keep their social media accounts private, but that tells you something about jurors too.

Dr. Sicafuse:                       We hear from a lot of attorneys that will say, "Well, we don't get juror lists or we don't get names of prospective jurors until the morning of jury selection." And while it's ideal to get that list a few days before, if you can, you'd be surprised at what we can find out about perspective jurors just within an hour or two of getting that list. If you think about the wealth of information on social media, there's really no substitute for that, especially I think for defense counsel more so. It's valuable for plaintiff's counsel as well. But for defense counsel ... Pro-plaintiff jurors are just more likely to post, and they're more likely to publicly post. So that's something to think about.

Dr. Sicafuse:                       Yeah, exactly. And I think it's really informative to see what the jurors' suggested solution to their problem is. Because obviously, if they offer a quick and easy solution to a very complex, widespread problem, that tells you a lot about the juror and the extent to which they'll be risky for you or beneficial to you, depending on what side you're on.

Dr. Wood:                           Right. Exactly. Well, I don't want to take up much more of your time. But I do want to ask: if you could provide counsel with a single take-home message that you could distill all this research down into something that's actionable for counsel, what would it be?

Dr. Sicafuse:                       Jury selection and analyzing these prospective jurors is rarely ever simple. So in addition to looking at political affiliation, you really have to look at a multitude of characteristics: how they interact with the case, how they're going to interact with group decision-making dynamics. So it's a lot to consider. So it's good to have somebody, like a litigation consultant, on your side, doing that analysis for you, so you can really concentrate on the legal aspects of voir dire.